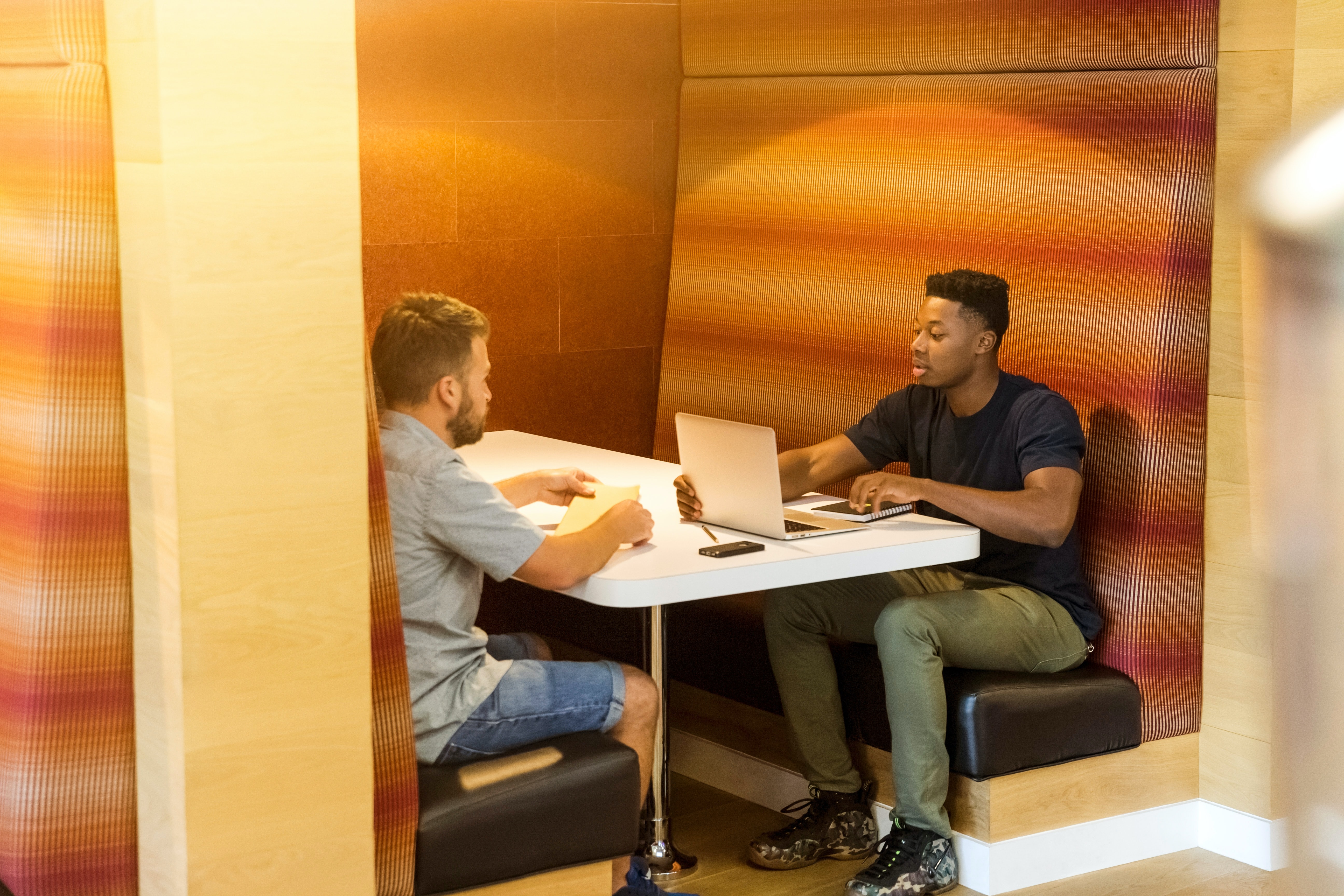 Gotta love the classic-classification of generations! It's everywhere.

Yeah I totally get it by now. And chances are, you do too. Gen X, Y and Z play or have played different roles in their respective stages of life. Z'ers differ slightly from Y by greater and somethat “native” tech exposure in their upbringing. Their parent's relationship with money allegedly believed to take a toll in their way of spending and saving habits. And there is this experience vs savings claim which I don't really think it's something really stands out as an argument. What makes us think Z'ers would make a great homo-economicuses when they don't really have a financial track record yet? Is an entirely a different thing for discussion which is not ultimately a part of this piece.

Here is an extensive report on that matter. Also don't forget to check out Visual Capitalist every once in a while.

I have been working exclusively with young entrepreneurs and founders since the spring of 2018 as COO @ uretkenakademi.com we run a fully online incubator program targeted exclusively to solve preexisting problems at certain vertical sectors. So you don't actually worry about thinking on product-market fit. While you should be working on your actual product.

Anyways, from the moment I set my mind up to become an entrepreneur. (circa 2017) I'd spend times to get to know young entrepreneurs in the ecosystem. What they do and what is that with their background so that they carried themselves (or carried by others) to actually launch a product in such early ages. Often times this age scale drops to 14-15 even into the first years of middle school if we look at the individual small projects and recognize them as an “initiative” some others were doing all sorts of things while in high school or in early college.

It is typical that with the surge of internet usage among young people, we consider working in small, independent projects more than ever. Digital hustles have lower entry tresholds, most of the resources and guides to launch an MVP are free. And with the startup bloom in the recent 4 years conventional education facilities really giving tech education a push for youngsters completing their secondary education. Some traditionalist education structures consider early entrepreneurship as a significant boost in Z'ers resume in Turkey (my ecosystem) or in USA and Europe alike.

Let's have a look at a standart Z'er startup shall we? Most probably we'd find a mobile app made exclusively redundant in modern aesthetics and about a similarly hip subject such as a fitness tracker or a learning companion. You'd find tons of alternatives to that template take a look at producthunt there are tons of Z'er made apps sprawling around. Many of them are maintained singlehandedly with a tech savvy founder or a bunch of tech savvy people from different focuses.

And we have our non-profit, we'd have a leader who'd form a triangle shaped management structure and singlehandedly sets the vision goals and metrics etc. Trying to recruit savvy people into the cause faster than they lose interest.

While the coating is different let's look at what's inside underneath.

These are the general problems of all of these Z'er run programs.

Most of the work done in Gen-Z startups are pro-bono, it hurts the ownership and continuity.

So when we discuss ownership and sustainability in Z'er startups we generally mean lack of formal structures such as legal entities like businesses and employment records, paper trails etc. While there are very exceptional compaines in that matter such as JUV your ordinary Z'er startup wouldn't have a formal structure because guess what in most of the jurisdictions they are not old enough to form the entity yet! Or the paperwork is another cost-bearing side of things or they just don't register formal structures as a priority. They are digital natives after all (!) who needs to be swarmed with adult busy work.

Although, if you run a Z'er company or a collective who call themselves a “company” it's always better to regard your team's work. Form a structure around the problems of ownership who does the work and outcomes belongs to whom? Could it be the main reasons that Z'er startups disappear as fast as they grew out of nowhere? Some incubator programs may help you form these organizational and legal structures or you can benefit from programs like Stripe Atlas.

Seriously, as you value your idea to actually act on it you should take a look at management structure theories, systemic design and best practices to take something out of it to apply it in your own scenario. It'll do wonders for you continuity and would push the right buttons for employee and volunteer satisfaction. People need to see their work gets the big picture somewhere and in particular to Gen-Z they want their work to get them to somewhere they believe in!

There is generally little effort ensuring efficiency in for-profit or accountability in non-profits.

This point actually adheres to the previous one: If there is an ownership problem and people are not commiting to your product or your cause in general you'd spend large amounts of energy in new recruits and training them only to lose them afterwards. Formal structures drive people to seek gains for the best of it. If people benefit from your collective work they'd be inclined to give back more than ever regardless of you are doing non-profit or for-profit works as long as you value their commitment. Understand the motives behind their drive Y'ers and Z'ers are considered to be value driven and have other strong motivations other than formal business and CV fillers.

As for the accountability, try to be aware of your foot and handprints in the work you do. I know hand and footprint smells “non-profit” but believe me in the age of consent marketing knowing your audience is a better boost than a 10.000$ adsense credit.

Focus on understanding both of these aspects.

Some people are doing it because it is somewhat cool

Okay this is where the scene gets a little awkward.

Before 2007 and after maybe to 2010's society considered geeks arguably lesser than what it is today. Nowadays and especially in 2015-2019 we regarded gift-bearing-geeks of Silicon Valley as cyber-black-boxes inexplicable but somewhat good and beneficial. All of those wows about making world more democratic, open, connected and safe really flown until privacy scandals (Facebook), IPO crashes (Uber, WeWork), and product failures (Basically any “smart” home appliance or plug-and-play there is.) came along but the savvy geek demi-god image stayed the same. And some people are just carried away with it.

If you've ever been to an incubator floor you can see various products developed with Z'ers that are overtly “niche” “copypasta” or “overly promising” without the groundwork. We would had templated websites, drag-and-drop user interfaces and people who flash their status as a recognized entrepreneur more than they work on their product or cause.

As much as we are enamored with gift-bearing-geeks and we wouldn't want to deny a team that is going to build the next best thing we should embrace the trend among young people who are doing it because of the coolness factor of it.

In a sense those “cycles” as I call it are somewhat unavoidable. Because of the young ages and social occasions young founders who still continue to formal education sometimes encouraged to take a step down to focus on other priorities. Which in return harms the whole process of creation if you are cramming for a year-long period to sit for a 2-day long test to get into university as I did you may come back and find everything you strived for is decaying.

Best way to minimize those cycles is to make sure you are directing your own life regarding to your priorities if the self-realization and the process of creation that you worked to enrich is a top priority to you you should strive to keep that. Conventional education has erected strong and competitive walls ahead of most of us. Many choose to simply go through. Go figure what you can do with a wall then!

With little to no formal education or experience on management, Z'ers often form initiatives around a halo-effect-leader.

Have you ever volunteered or worked in a startup before? Maybe you can recall the canned experience with me. You heard about a cool project and wondered about how to participate in it. Or maybe it was the concept you drawn upon and you see some young and yet big names looking at you at the landing page of the project. John Doe - TEDx Speaker - Alumni of Magnificent Incubator - CEO @ amazingstuff.co etc.

It's relatively easy to form as successful persona in Z'er age because in high school age people are relatively dormant on business scene and rather invest their time and energy into schoolwork, family or other concerns they really think about their resume once they sit down to prepare it in college. Most people does not have it prepared in high school and it's totally cool! That is what makes a shiny young leader so brilliant in internet having accomplished something in their early life compared to their counterparts when we generally see just people with other concerns, issues and priorities at that time. I am not saying entrepreneurs all have it easier because they came from affluent background I am saying people's priorities differ.

When you form a project entirely dependent on a shiny young leader you forbid people from accomplishing themselves by using the project and the resources out there as their vehicle. You set the goals and visions tied to that shiny persona, thus commiting to the biggest sins ever conceived in Z'er startups: limiting your team's ability to self-accomplish.

Again take a look at formal essays on management and systemic design to craft a medium for self-discovery and fullfilment regardless of the focus and the radius of the work that you put in. It is always assuring that you make a positive impack both inwards and outwards.

I hope this short essay would shed some light into those Z'er issues that we need to take action on as long as we'd want to stay as successful, impactful and resourceful founders and entrepreneurs. 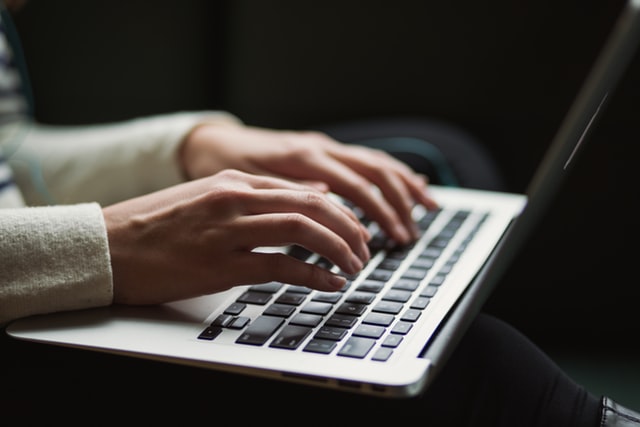 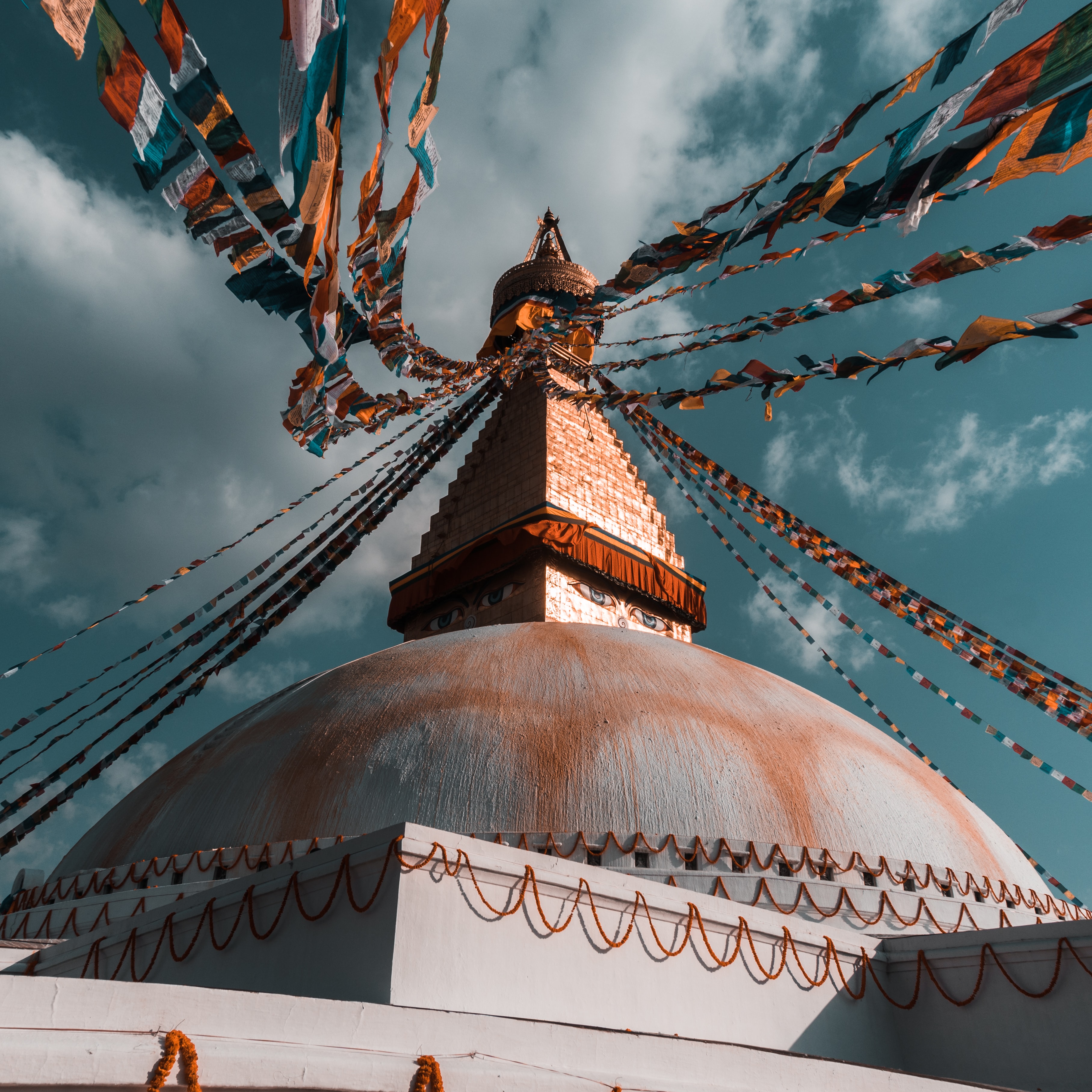